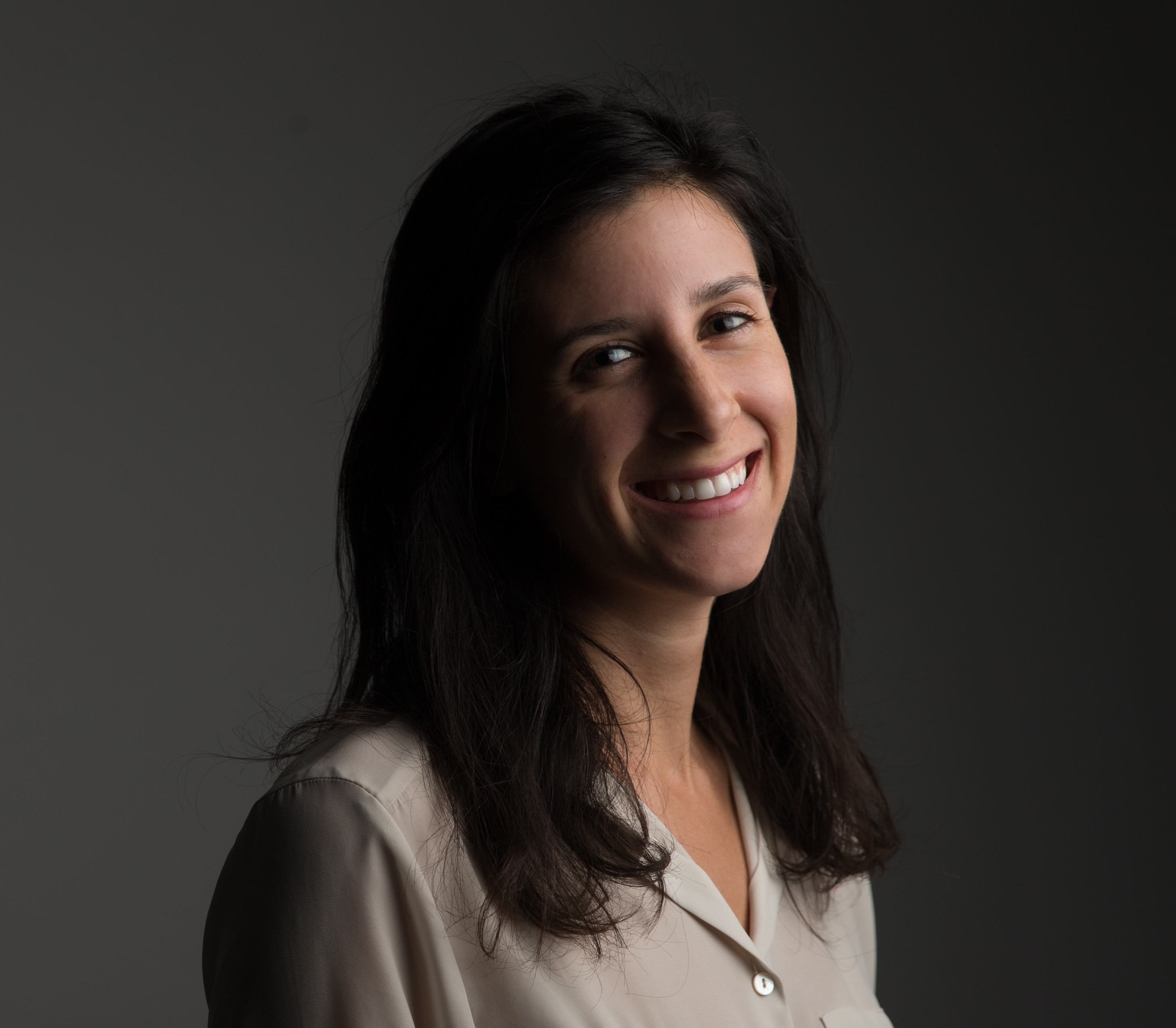 Annika Hammerschlag is a French and English speaking freelance photojournalist, videographer and reporter who’s covered West Africa from Dakar, Senegal since 2019. She works primarily as a radio and video stringer for VOA and as a videographer for Al Jazeera English. Her work has also been published in The New York Times, The Economist, The BBC and The Guardian, among others. She received her master’s degree from Columbia Journalism School and her bachelor’s from UCLA. She’s a former staff reporter and photojournalist for the Naples Daily News/USA Today Network and a former photojournalist for The Daily Bruin. She’s a 2016 Overseas Press Club Scholar awardee.

Please get in touch for assignment requests or print sales.